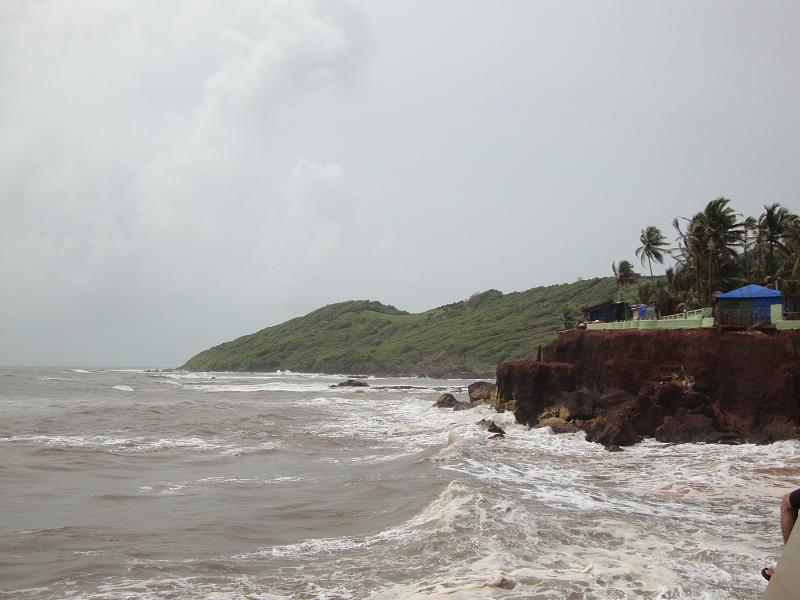 The Kathans from the south of Hampi come to Goa to sell the handmade trinkets and bangles molded by their families in the villages. These former adivasis have become over-pressuring tourist touts, selling any kind of drug one can imagine, providing the hippies and backpackers with infinite distraction.

The touts here speak German, English, Hebrew, Hindi, Tamil, French, Spanish and Portuguese. But they mostly know the bad words; what would be inappropriate in any other country has become modern parlance for the Goan locals. They shout them at tourists to alert them and make conversation, picking them up from foul mouthed backpackers. They timorously shout shit, fuck, shize, panpcha. baka na, merde, madar chod.

Goa collects the profanity of the traveler, hides it in sand, lets the ocean waves carry it into a bleak and forgettable ocean. 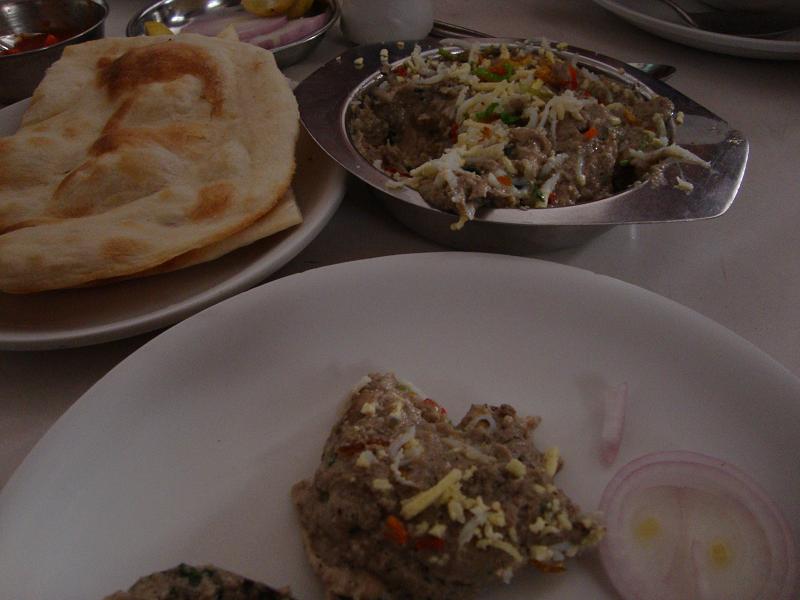 The women selling bangles on the beach join me for a chai; one tells me her husband has a daily ritual of going out and playing with his friends, leaving her to find employment and support him and her child. As she is confessing that she cooks and cleans, the girls all quiet down when an Indian man comes to survey them. He shouts something and almost all of them run away.

I wonder if they are just trying to sell me bangles. Later, as we bargain for a price, she uses her troubling anecdotes to close: If you buy at this price, my husband get angry, beat me beat me!

I think they are just trying to sell me their bangles. 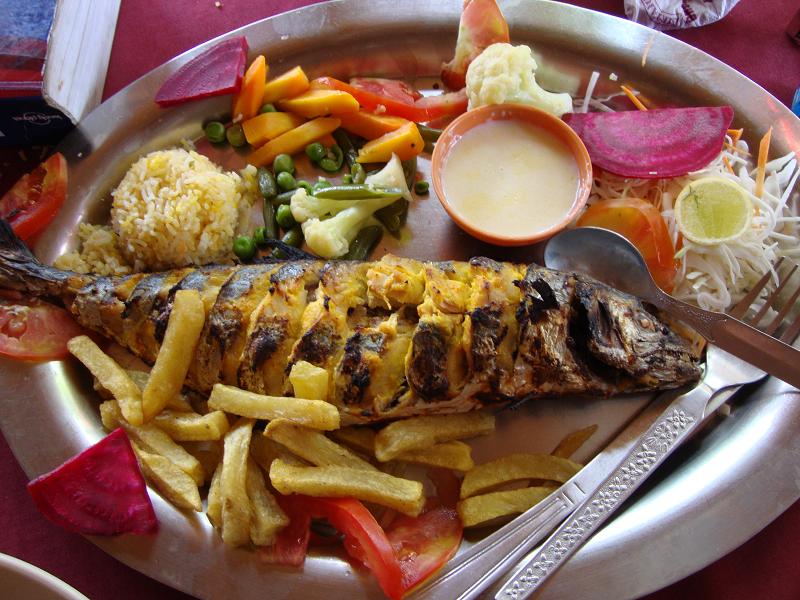 Kingfish cooked Indian Style (I have no idea what that means)

The beach is inhabited by these touts, along with the aged expats, who sit near the ocean from morning to night, iniquitously trying any drug the touts recommend or suggest. They stare at the ocean waters, listening to loud house music, as if they are at a Pink Floyd light show. Many have been here for years, some for over a decade. They lie on the beach and do not move when the waves crash on top of them; it is all a part of their trip. 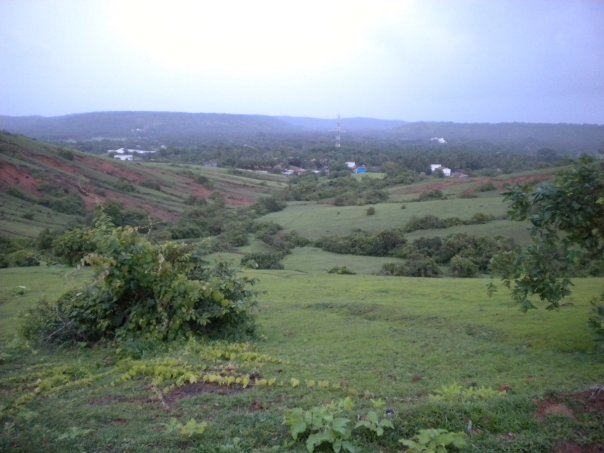 I am kept up all night at a bar by a martial arts teacher high on LSD, tearing apart little bits of napkins onto his leg. I see reckless Israeli’s running into the hills, crazed out on ecstasy, tripping on every stump, never realizing how bruised and bleeding their bodies have become. After I tell a Scottish guy to be careful of the coconuts, that if one hits him on its way down there will be nothing but a convulsing carcass, he starts whacking at every palm tree he finds, trying to make them drop on his forehead. Because it would look cool.