The first time you visit New York, you don’t actually feel like you’re in New York. You feel like you’re in a movie theater, watching the Sex and the City women perch atop outdoor stools eating Asian chicken salads and wearing netted hats. You suddenly have visions of King Kong rampaging through the streets, or Spider-man in a gymnastic aerial battle, or Jay-Z singing on rooftops.

If you’ve seen enough Hong Kong films, Hong Kong too becomes an impossible place to visit. At every street corner I am propelled into Chow Yun-Fat’s battles in A Better Tomorrow, and every streetlight thrusts me into a Wong Kar-Wai picture, until I half-expect to pass a demure Faye Wong cleaning Tony Leung’s empty apartment. The impact of Hong Kong cinema can’t be underestimated, it has stylized the city, given it a voice and dynamic that makes actually visiting the city seem like a total spectacle. It is, for many tourists, simply futuristic.

The only way to get out of this fantasy is to retreat into places the movies never capture—the old city restaurants and tourist spots where white Americans are trying to pay for food with Chinese yuan, or the history museums, or just pick up a newspaper. Reality sets in when I realize that only two days before I arrived, there was the second largest protest in Hong Kong history, much in Occupy style, protesting low-wages, wealth inequality and servant-like living conditions. 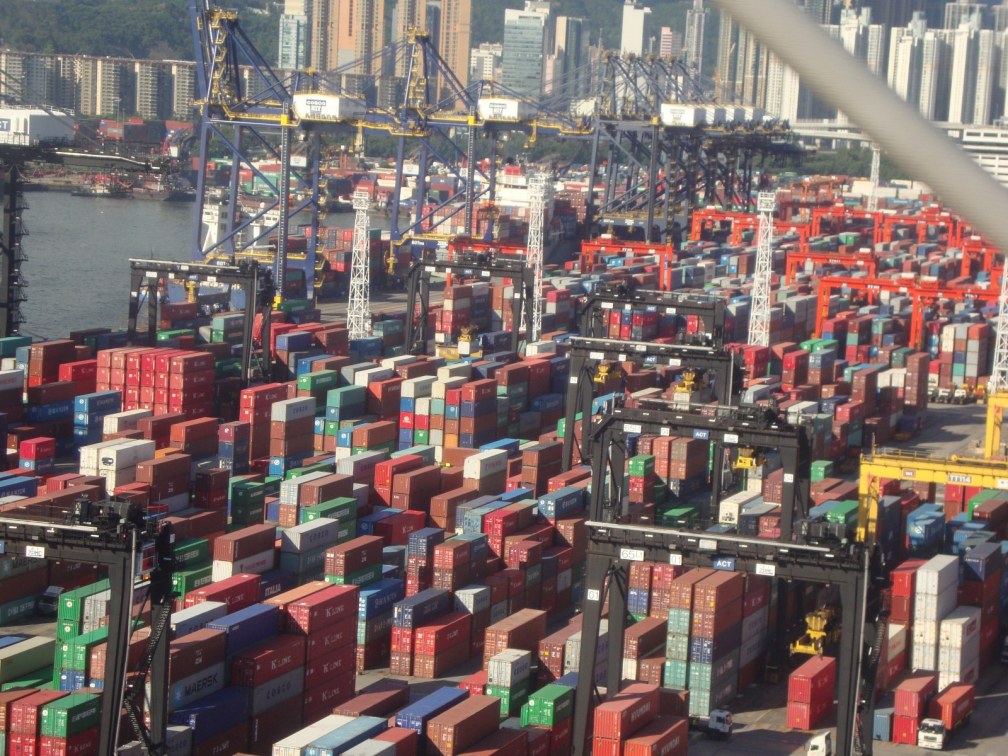 Gets me thinking about freedom in our own society. When we want to rebel, there are consumer outlets for it. We start buying different brands, we go to Hot Topic (or Chik-fil-a), or we listen to heavy metal, and act as if we’re rebelling against a larger system. The state actually encourages this, since according to many political scientists, such “soft rebellion” rarely produces actual threats to state power, and in fact can act to absorb much of the outrage by molding it into consumerist desire. 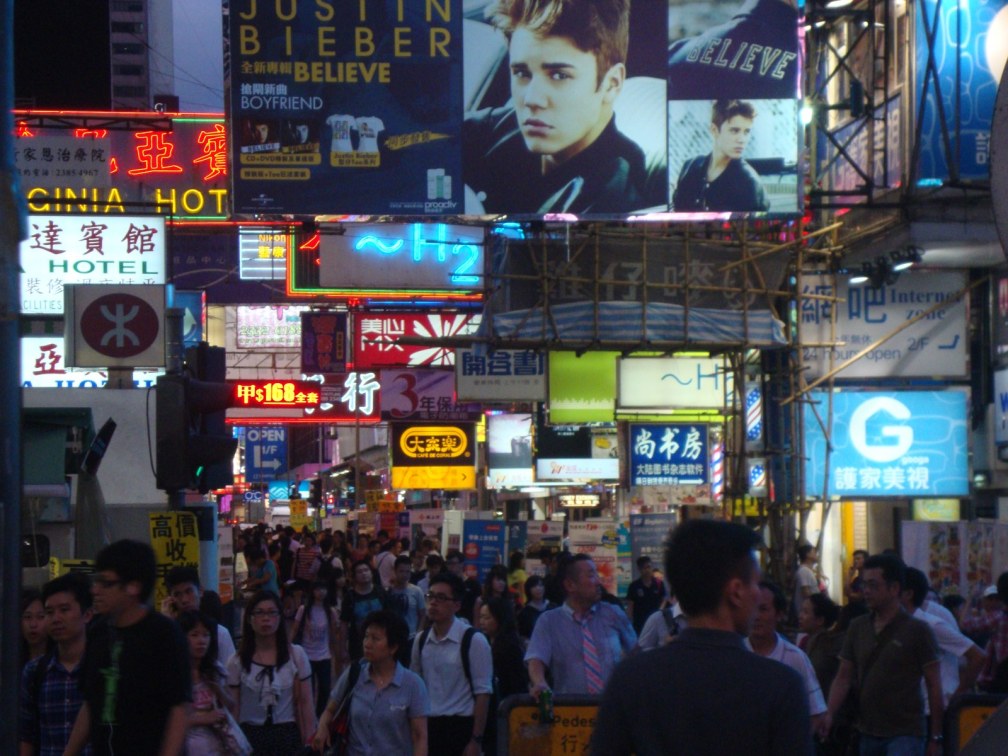 Many Chinese I meet know this, and seem cynical towards any criticism by Americans that they are not free. For people in mainland China, dissent and rebellion in the U.S. is actually impossible, since any route towards dissent includes buying more stuff. The system wants you to be a rebel, to do what you want, because you will always end up paying more anyway. In contrast, the Chinese have many ways of consumer dissent (choosing state socialist welfare, family life and the countryside over corporate capitalism), but have few ways to dissent politically.

Hong Kong stands in between these two contrasts. By its very origins as a British territory gained from the Opium Wars, it is defined as a commercial center heavily influenced and determined by global markets.  At the same time, since 1997, Hong Kong functions now as a colony of China, not Britain, and though the Chinese promised to continue a “two system” paradigm, political dissent and harsh state punishment is getting more common. Dissent from either the market or the state is becoming increasingly more impossible. At the aforementioned protests, the Chinese government for the first time cracked down on Hong Kong citizens, sending some to labor camps.

Perhaps, they are not our future, but we are theirs. 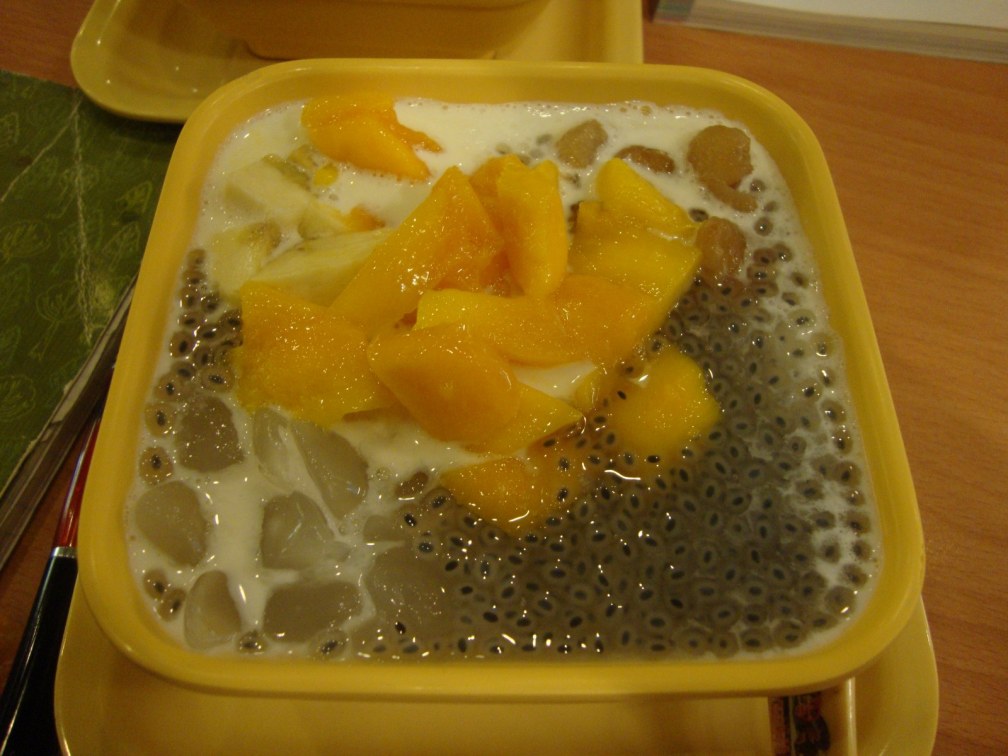 To be honest, this is the only reason I came here.